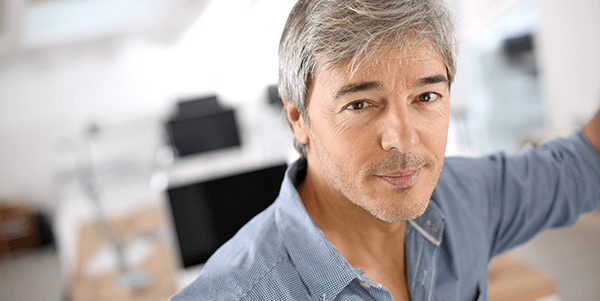 Men who have BPH with symptoms usually need some kind of treatment at some time. However, a number of researchers have questioned the need for early treatment when the gland is just mildly enlarged. The results of their studies indicate that early treatment may not be needed because the symptoms of BPH clear up without treatment in as many as one-third of all mild cases. Instead of immediate treatment, they suggest regular checkups to watch for early problems.

If the condition begins to pose a danger to the patient's health or causes a major inconvenience to him, treatment is usually recommended. Since BPH can cause urinary tract infections, a doctor will usually clear up any infection with antibiotics before treating the BPH itself.

Although the need for treatment is not usually urgent, doctors generally advise going ahead with treatment once the problems become bothersome or present a health risk.

The following section describes the types of treatment that are most commonly used for BPH.

Over the years, researchers have tried to find a way to shrink or at least stop the growth of the prostate without using surgery. The FDA has approved six drugs to relieve common symptoms associated with an enlarged prostate. Finasteride (Proscar), FDA-approved in 1992, and dutasteride (Avodart), FDA-approved in 2001, inhibit production of the hormone DHT, which is involved with prostate enlargement. The use of either of these drugs can either prevent progression of growth of the prostate or actually shrink the prostate in some men.

The FDA also approved the drugs terazosin (Hytrin) in 1993, doxazosin (Cardura) in 1995, tamsulosin (Flomax) in 1997, and alfuzosin (Uroxatral) in 2003 for the treatment of BPH. All four drugs act by relaxing the smooth muscle of the prostate and bladder neck to improve urine flow and to reduce bladder outlet obstruction. The four drugs belong to the class known as alpha blockers. Terazosin and doxazosin were developed first to treat high blood pressure. Tamsulosin and alfuzosin were developed specifically to treat BPH.

The Medical Therapy of Prostatic Symptoms (MTOPS) Trial, supported by the National Institute of Diabetes and Digestive and Kidney Diseases (NIDDK), recently found that using finasteride and doxazosin together is more effective than using either drug alone to relieve symptoms and prevent BPH progression. The two-drug regimen reduced the risk of BPH progression by 67 percent, compared with 39 percent for doxazosin alone and 34 percent for finasteride alone.

In 1996, the FDA approved a device that uses microwaves to heat and destroy excess prostate tissue. In the procedure called transurethral microwave thermotherapy (TUMT), the device sends computer-regulated microwaves through a catheter to heat selected portions of the prostate to at least 111 degrees Fahrenheit. A cooling system protects the urinary tract during the procedure.

The procedure takes about 1 hour and can be performed on an outpatient basis without general anesthesia. TUMT has not been reported to lead to erectile dysfunction or incontinence. Although microwave therapy does not cure BPH, it reduces urinary frequency, urgency, straining, and intermittent flow. It does not correct the problem of incomplete emptying of the bladder. Ongoing research will determine any long-term effects of microwave therapy and who might benefit most from this therapy.

Also in 1996, the FDA approved the minimally invasive transurethral needle ablation (TUNA) system for the treatment of BPH. The TUNA system delivers low-level radiofrequency energy through twin needles to burn away a well-defined region of the enlarged prostate. Shields protect the urethra from heat damage. The TUNA system improves urine flow and relieves symptoms with fewer side effects when compared with transurethral resection of the prostate (TURP). No incontinence or impotence has been observed.

This therapy uses heated water to destroy excess tissue in the prostate. A catheter containing multiple shafts is positioned in the urethra so that a treatment balloon rests in the middle of the prostate. A computer controls the temperature of the water, which flows into the balloon and heats the surrounding prostate tissue. The system focuses the heat in a precise region of the prostate. Surrounding tissues in the urethra and bladder are protected. Destroyed tissue either escapes with urine through the urethra or is reabsorbed by the body.

The use of ultrasound waves to destroy prostate tissue is still undergoing clinical trials in the United States. The FDA has not yet approved high-intensity focused ultrasound. 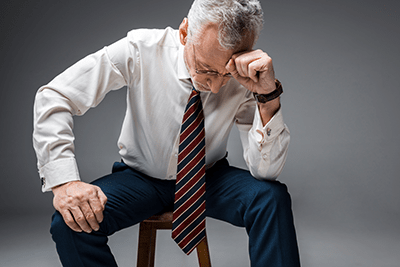