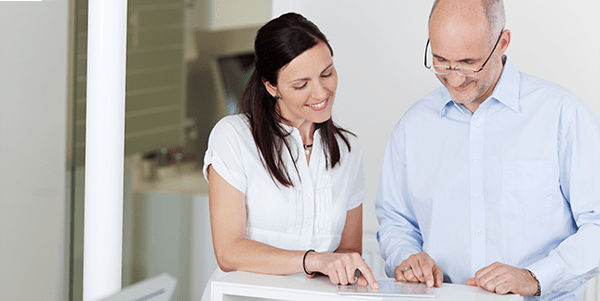 This test is often included in routine physical exams for men older than age 50. Because African American men have higher rates of getting, and dying from, prostate cancer than men of other racial or ethnic groups in the United States, medical organizations recommend a PSA blood test be given starting at age 40 for African American men.

If urination problems are present or if a PSA blood test indicates a problem, additional tests may be ordered. These tests may require a patient to change his diet or fluid intake or to stop taking medications. If the tests involve inserting instruments into the urethra or rectum, antibiotics may be given before and after the test to prevent infection.

Why is a prostate-specific antigen (PSA) blood test performed?

When done in addition to a DRE, a PSA blood test enhances detection of prostate cancer. However, the test is known to have relatively high false-positive rates. A PSA blood test also may identify a greater number of medically insignificant lumps or growths, called tumors, in the prostate. Health care providers and patients should weigh the benefits of PSA blood testing against the risks of follow-up diagnostic tests. The procedures used to diagnose prostate cancer may cause significant side effects, including bleeding and infection.